Susan Pope has been writing creatively for the last twenty years. 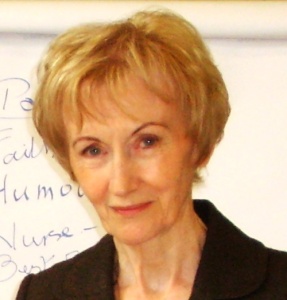 Her debut novel ‘Lighter Than Air’ was published in 2008 by Vanguard Press. She has been a member of Medway Mermaids since 2003. Susan also writes poetry and currently is working on an historical novel for young adults. Susan recently edited a novel written by her father in the 1950s Murder At Chatham Grande She blogs about her writing at Susan Pope Books

Vikki Thompson became a Mermaid in 2010. 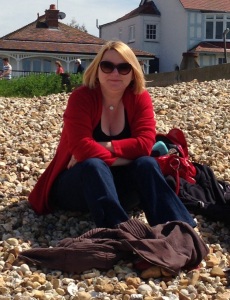 An avid advocate of Nanowrimo she has been a Nano ML (area rep) for the last 3 years and during that time has written 3 novels and approximately 400 short stories, all of which lay languishing on her hard drive. A graduate of the Faber Academy she blogs regularly at The View Outside

Talk To Us Cancel reply